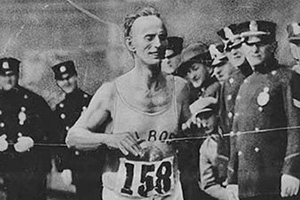 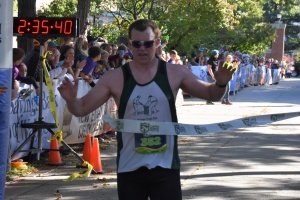 DeMar: The race to run in New Hampshire.

Whether you’re a first-timer or a 50-stater, there’s only one race to run in New Hampshire. At DeMar, you’re not treated as an entrant, but a guest of honor. See what makes DeMar different 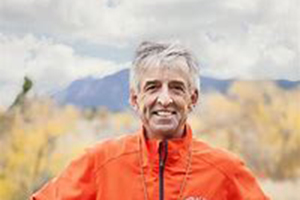 Frank Shorter is a world class runner and is best known for his achievements in the marathon and is the only American athlete to win two medals in the Olympic marathon. He won Gold at the 1972 Munich Olympics and followed that with a Silver medal at the 1976 Montreal games. Shorter was inducted into the United States Olympic Hall of Fame in 1984, the USA National Track and Field Hall of Fame in 1989, and the National Distance Running Hall of Fame in 1998. Race Weekend Schedule 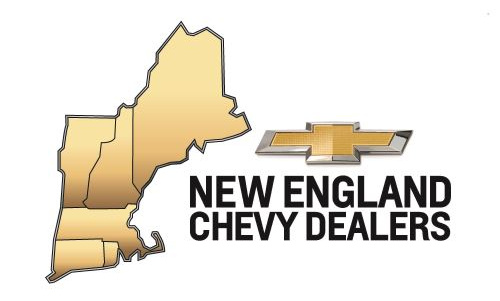 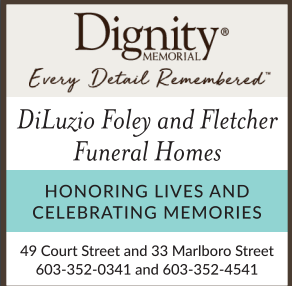 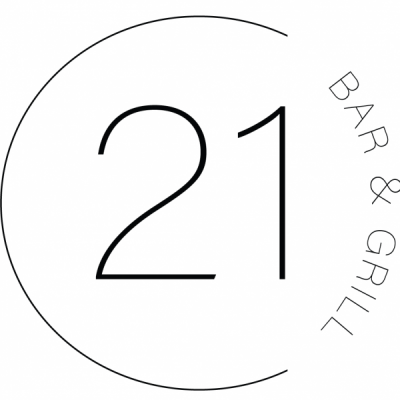 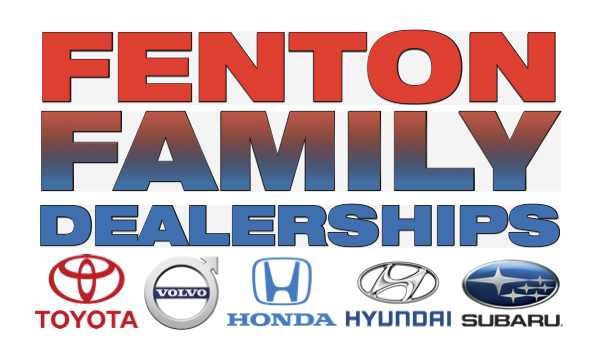 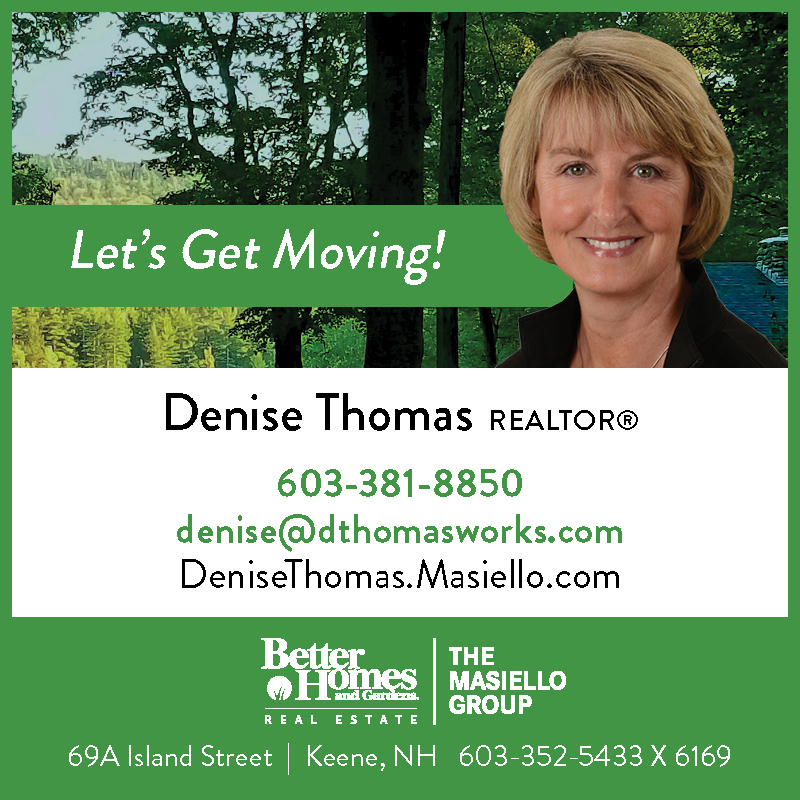